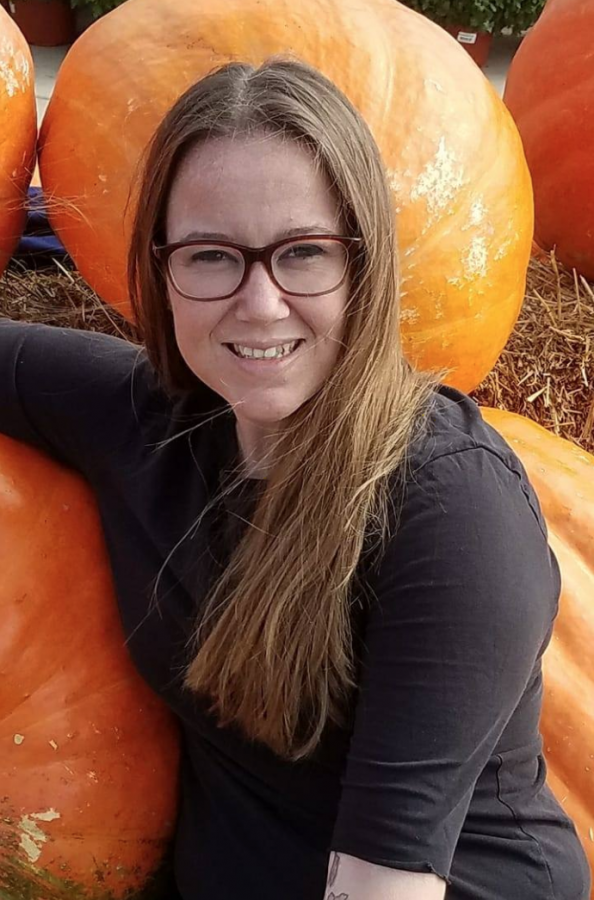 Typically, I get to school at 5:30 in the morning, so I can go grocery-shopping every day. Now, I don’t have to start my day until 8 o’clock, so it’s nice to sleep in. I would say that the stress level is a little bit less, because I don’t have to be so attentive every hour….In the beginning, I was pretty hardcore about a routine. I have ADD, so if I don’t focus, write down a list, concentrate and be on top of that go-to list I have, then I’m just all over the place. I wound up having a pretty serious schedule and making sure I’m following that schedule, as well as putting in the hours that I need to, because I know students are putting the hours in, too. It’s only fair…if I do what they’re doing….Now that it’s closing in on finals week, I’ve been a bit more looser….College is set up [where] you pick your own schedule; you go when you need to go….It feels better to have a predictive schedule like that, and it also feels better to know that you have breaks in between….I would say that it’s hard for us to have that schedule [in order] to keep the curriculum in the student’s head and to…keep things consistent….I would say for…overall well being of the student and teacher, that having a wider schedule–that’s kind of the conversation for next fall–would be beneficial to everyone….There’s definitely nothing set-in-stone….We have several different plans being discussed….I kind of like the ideas that are popping up–not only for safety, but because I think it’s going to be a beneficial experience for students and teachers just to get what we need to get done….From my experience, it feels like students have been managing their time really well….But there’s such a benefit of being in-person and to make that connection…and it’s a lot harder to explain something, when I could just show you–and I’m a hands-on teacher. It’s been harder for me to check to see if kids are understanding…by not seeing them. I think being in-person is key–it’s not one hundred percent required–but I think just being with [students] makes a huge difference in [their] learning and in our teaching.