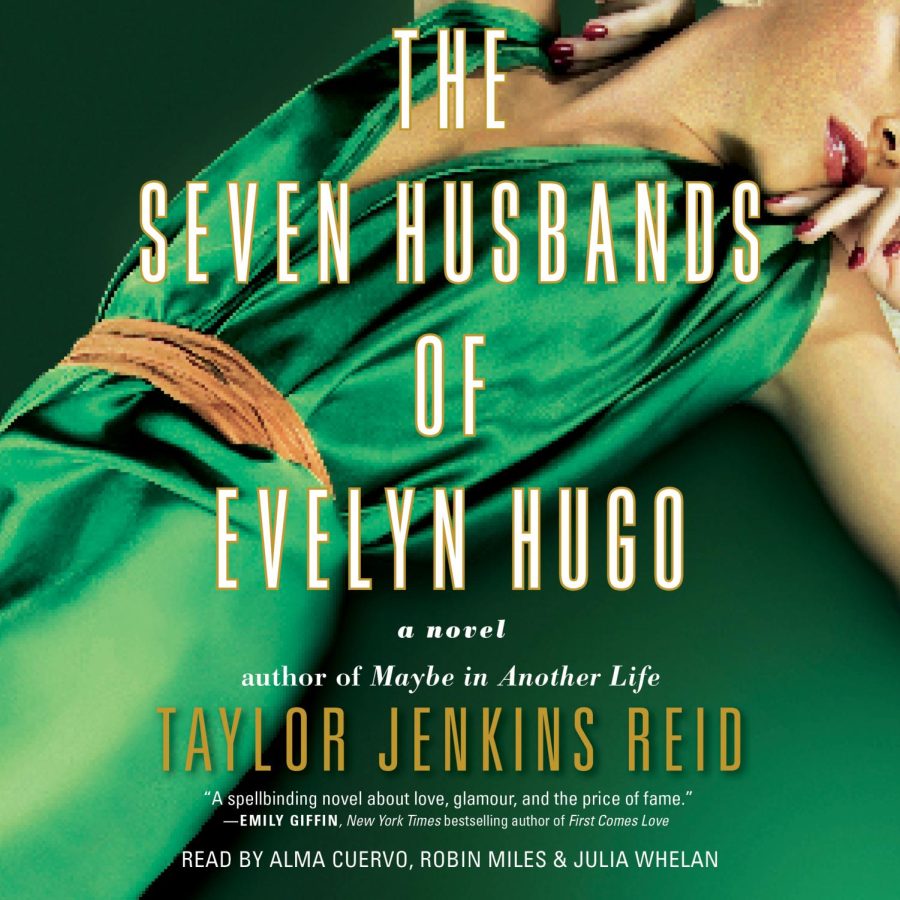 As Thanksgiving break just came to an end, the next thing on everyone’s mind is the festive holidays. Even though winter break is three weeks away, it’s important to start preparing as early as possible and what’s a better way to relax over break than curling up with a cup of hot chocolate and reading a good book? So, here’s a few of my favorites that are perfect to read over this winter break.

Journalist Monique Grant, has the opportunity of a lifetime when she is personally asked to interview Evelyn Hugo, an Old Hollywood icon, who’s finally ready to come clean about her controversial life. As she talks through her life, her experiences in Hollywood, and her seven husbands, her biggest secrets are uncovered and Monique finds out that they’re closer than she thought.

For fans of Leigh Burdugo and murder mysteries, Ninth House is an adult fantasy book that will keep you at the edge of your seat. Alex Stern, a high school dropout and drug addict, is given a free ride to Yale after a horrific group homicide in which she is the only survivor. She quickly discovers why they want her when she is tasked with regulating the bloody rituals in Yale’s secret societies.

Richard Papen finds himself in Hampden College, where he joins a prestigious Greek class. As he becomes closer to the people in his class, he gets blinded by his entitlement. Their friendship quickly evolves into something darker when one night changes their life forever.