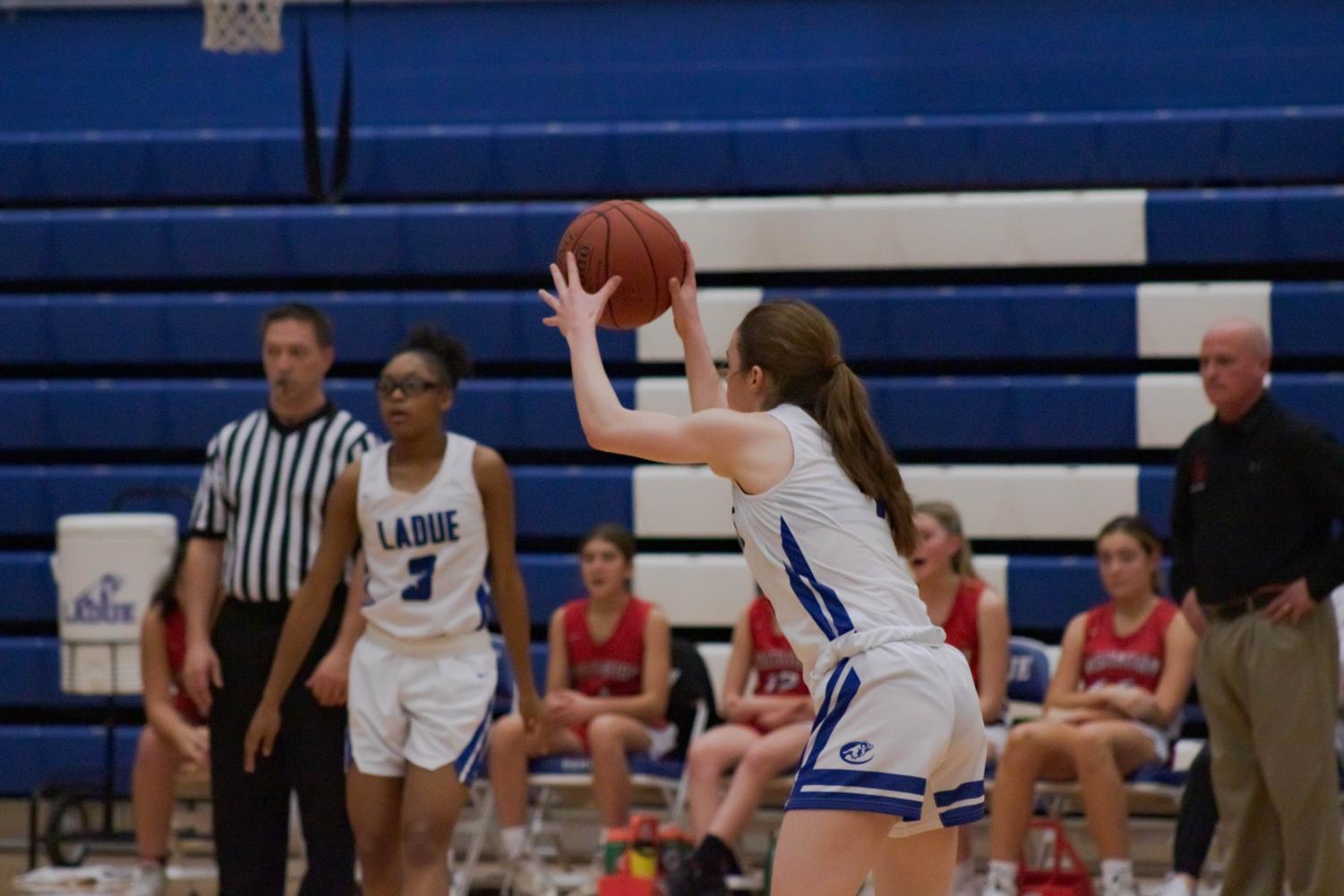 “We just got two of our starters back from being out, so it was a good game to ease back into playing together,” Speicher said.

As the first quarter came to a close, the Rams were able to keep the game, only trailing by six points. However, into the second and third quarters, they were unable to contain Visitation Academy’s dynamic 3-point shooters. By the third quarter, the score drifted to 49-30, with the Rams trailing by 19.

“[After halftime], we decided to switch to more of a man defense to try and combat the threes,” Speicher said.

Mann led all scorers with 12 points, followed by Speicher with 9 points and Margraf with 7 points. Margraf hit her first 3-point shot of the season. On the defensive end, Speicher led in rebounding with 10 and Rogers led in

steals with 3. As the score drifted even further apart towards the end of the game, coach Joi Lathion opted to put in her younger backup players, hoping to give them some varsity-level experience.

“I hope I can learn how to become a better player by learning and playing with the upperclassmen,” freshman Norah Bullock said. 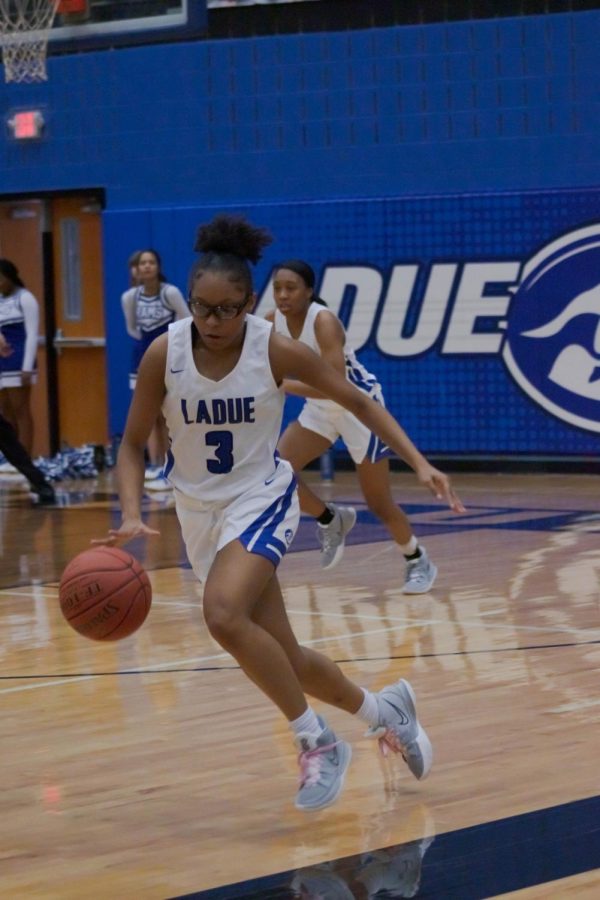 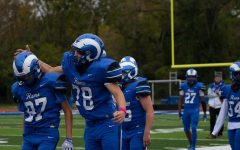 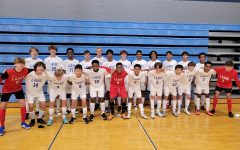 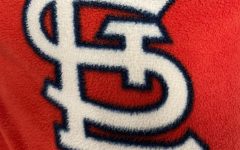 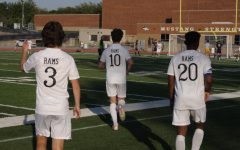 Varsity Soccer team went to Kansas City for a tournament 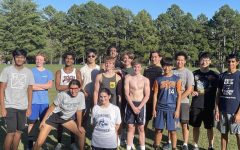